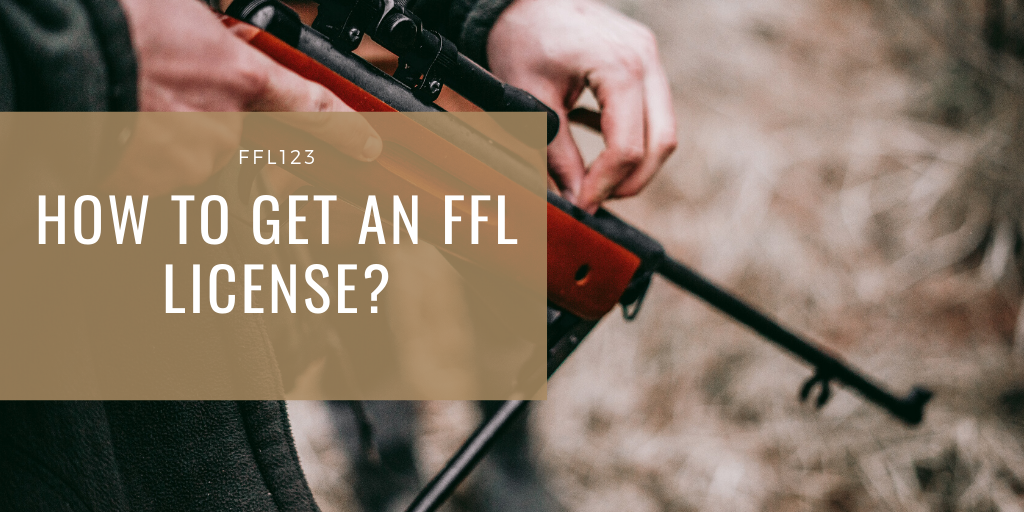 Do you want to save money on firearms?

Create a simple stream of revenue from a hobby you love?

Get involved in a growing and exciting industry like firearms?

Federal Firearms License holders can buy firearms at cost from distributors or, in some cases, direct from the manufacturer. This cuts your individual costs down should you look wish to buy a personal firearm.

Of course, as an FFL, you can also purchase and resell firearms like any store completely legally. Beyond that, an excellent way to earn additional revenue with very little effort is to facilitate firearms transfers. When a firearm is purchased from an online vendor is must go through an FFL to transfer to the final buyer. The FFL often charges a small fee for this process.

What Exactly is an FFL?

Federal Firearms Licensees are regulated but the Bureau of Alcohol, Tobacco, Firearms, and explosives, but commonly called the A.T.F. The A.T.F. also issues the licenses and is the organization you’ll apply for a license through.

The process to apply for a Federal Firearms License is rather strenuous. It’s not rocket science per se, but having some help along the way will make the process so much easier. Before we dive too deep into that, let’s look at the most basic step in applying for any license.

Eligibility is based on a short, but a rather strict list of requirements. There is not much leeway here. In fact, there is none. If you cannot meet these requirements, then you cannot obtain a Federal Firearms Licence.

You must be at least 21 years of age. It’s silly in a world where you can join the military at 18, but this is the law as written.

(1) is under indictment for, or has been convicted in any court of, a crime punishable by imprisonment for a term exceeding one year;

(2) is a fugitive from justice;

(3) is an unlawful user of or addicted to any controlled substance (as defined in section 102 of the Controlled Substances Act (21 U.S.C. 802));

(4) has been adjudicated as a mental defective or has been committed to any mental institution;

(A) is illegally or unlawfully in the United States; or

(6) who has been discharged from the Armed Forces under dishonorable conditions;

(7) who, having been a citizen of the United States, has renounced their citizenship;

(i) includes a finding that such person represents a credible threat to the physical safety of such intimate partner or child; or

(ii) by its terms explicitly prohibits the use, attempted use, or threatened use of physical force against such intimate partner or child that would reasonably be expected to cause bodily injury; or

(9) has been convicted in any court of a misdemeanor crime of domestic violence.
If you can go to a gun store and purchase a firearm and complete the background check, you are eligible to obtain an FFL. If you have in the past been a prohibited person but have had your rights restored, you can still get your FFL.

An applicant must also have premises for conducting business or, in the case of a Curio and Relic license, a premise for collecting. This means you have to have an actual business location. Living in a van down by the river might not work just right.

There are also state and local requirements. Trying to go over all of them in this article would be a bit nutty. The FFL123 Program will give you insights to state governments and give you that personal touch you may need, and state compliance is a must for compliance with the A.T.F.

The next step is choosing what kind of FFL you want. Oh yeah, did I forget to mention there are quite a few different types of Federal Firearm’s Licenses? There are different licenses, and some have remarkably different purposes. Most may not concern you in any way. Let’s do a short break down of each license.

The Most Common FFLs

Your basic dealers FFL that allows you to sell title 1 firearms. You’ll also be able to pursue gunsmith work and facilitate firearms transfers. With a Class 3 S.O.T., you can sell NFA Items.

Same as Type 1, but as a Pawnbroker

This is a collector’s license for Curio and Relic firearms. This is not a dealers license, but a license that allows you to buy antique firearms and have them shipped to your home.

You can manufacture standard ammunition. No explosives and nothing armor-piercing

You can manufacture ammo, explosive ammo, and armor-piercing ammo.

Allows the importation of Title 1 Firearms and ammo. Can import NFA items with a Class 2 S.O.T. This FFL also allows you to operate as a Type 1 FFL.

I mentioned S.O.T. several times in the above breakdown of FFLs, so let’s talk about what those are. S.O.T. stands for Special Occupational Tax. A SOT allows you to sell, manufacture, and import weapons regulated under the National Firearms Act. There are three types of S.O.T.s.

Step 3 – Prepare Yourself For the Process

The application is one part of the process. After that, you have reviews, background checks, interviews, and inspections. It sounds intimidating, but it’s easily passable when you are educated on the subject.

Our educational programs provide you with the knowledge, the know-how, and the expertise of someone who’s been through the A.T.F. process, interviews, and applications. Beyond that, our programs help you prepare to run your business within the confines of the law.

Getting your FFL is just one part of the equation, and after the license is granted, you still have compliance regulations, laws, and policies to follow. The FFL123 Programs help ensure you understand regulations and record-keeping requirements for operating as an FFL.

Don’t forget the aid our programs offer to help you get up and running with all the little things you may be forgetting. Simply put, our programs are written and constructed by FFL holders for FFL holders. After being in the business for 15 years and forming 45 FFL locations in 42 states, you can say we know what we are doing.

If you are getting an FFL, we have the best place for you to start. Right Here.